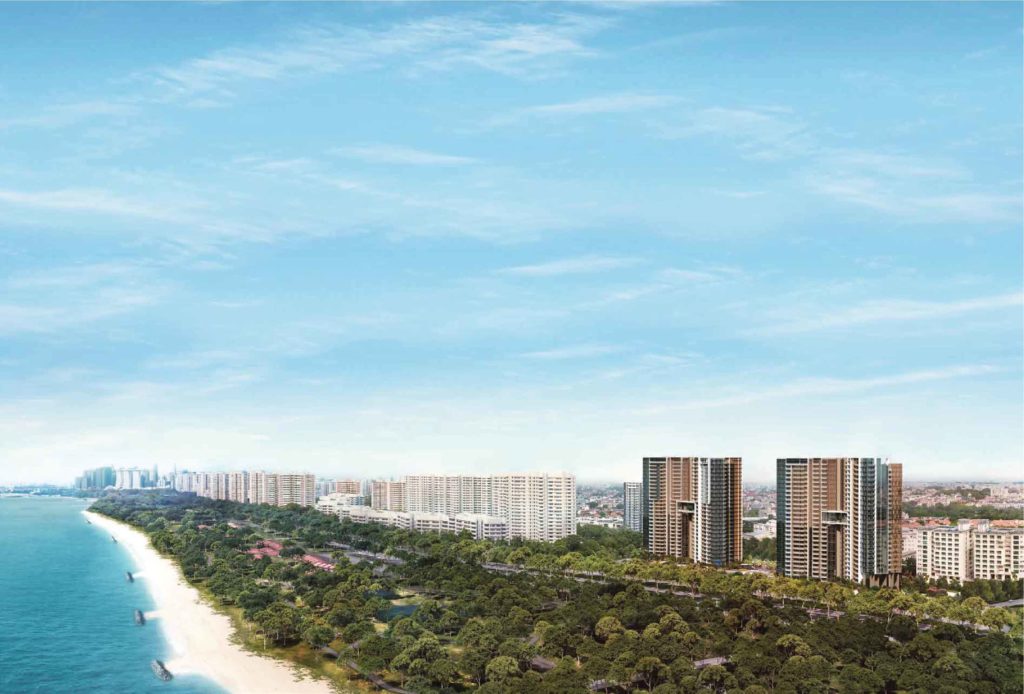 The recent government figures on private home sales signal a turnaround in the market. Figures showed that, in the primary market, developers sold 1,780 new private homes last month, the strongest showing since the 1,806 units moved in June 2013. This was when sales were still buoyant just before the rollout of the Total Debt Servicing Ratio (TDSR) framework.

Two well-received new launches (Grandeur Park Residences and Park Place Residences at PLQ) have great sales, while continuing sales in earlier projects (such as Parc Riviera, The Santorini and The Clement Canopy), attributed to the confidence-booster from the government’s maiden tweaks to the cooling measures announced on March 10. The best-selling private-housing project in March was Chip Eng Seng’s Grandeur Park Residences next to Tanah Merah MRT Station, with 484 units sold at a median price of S$1,406 psf; this was followed by Park Place Residences at PLQ, where 217 units were transacted at a median price of S$1,805 psf.

The jubilant home-buying mood was reflected not only in the data from the Urban Redevelopment Authority (URA), based on its survey of licensed developers, but also in the secondary market.

Resale transactions of private homes rose to 942 units in March, translating to increases of more than 50 per cent month on month and year on year. The URA’s definition of resales includes developers’ sales in delicensed projects.

Developers also sold 578 executive condominium (EC) units last month, higher than the 329 units moved in February, and the 485 moved in March last year. The preliminary Q1 2017 new EC sales by developers is 1,091 units, surpassing the 734 units in the previous quarter and the 762 units in Q1 2016.