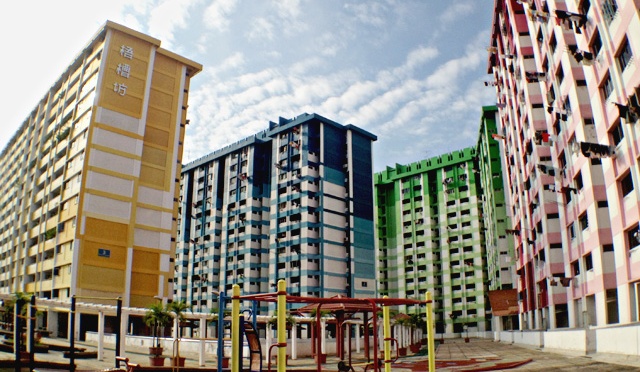 In the latest figure for public housing resale transactions, the number of resale flats sold rose 7.8% in 2016 compared to 2015 (20,813 cases vs 19,306 cases). One identified factor is that HDB buyers have perceived that the prices for resale flats has stabilised and unlikely to fall significantly further. Also together with the pickup in more property completions, both HDB and private housing, HDB upgraders are compelled to sell their existing HDB flats in order to take possession of their new properties.

Estimated demand for resale flats is between 20,000 to 23,000 units. On the other hand HDB will offer 17,000 new flats for sale in 2017, of which the first BTO exercise will be launched in the current month. Locations includes Clementi, Punggol, Tampines, and Woodlands. 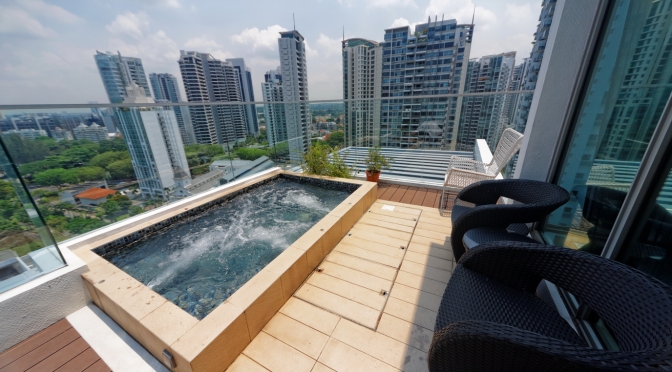 The number of private home resale transactions was a 7.9 per cent increase over May, but prices fell by 1.4 per cent in June, according to the Singapore Real Estate Exchange.

Resale prices for non-landed private residential homes continued to fall in June, reaching a 1.5-year low, according to the latest report by the Singapore Real Estate Exchange (SRX) on Monday (July 14).

Overall resale prices fell 1.4 per cent month-on-month to hit an 18-month low, with prices at their lowest since December 2012, according to the SRX Flash Report. Compared to the price peak in January this year, June prices are 4.7 per cent lower.

Prices fell for all three regions – Rest of Central Region (RCR), Core Central Region (CCR) and Outside Central Region (OCR) – with the city fringe area leading the fall by 3.2 per cent. This was followed by the core central area and the suburbs, which dropped 1.7 per cent and 0.3 per cent, respectively, SRX said.

The majority of districts – or 15 of 24 districts – saw zero or negative median Transaction Over X-value (TOX) in June. For districts with more than 10 resale transactions, districts 15 (Katong, Joo Chiat and Amber Road) and 10 (Bukit Timah, Holland Road and Tanglin) had the lowest median TOX at negative S$50,000 and negative S$37,000, respectively.

The number of resale transactions went up though, registering a 7.9 per cent month-on-month growth to reach an estimated 452 deals in June. Resale volume has gone up by 53.7 per cent since the beginning of year, the report said.

In terms of rental deals, prices slipped 0.8 per cent compared to May while volume went up 2.2 per cent over the same period. An estimated 3,151 whole units were rented out last month, according to SRX.